I Offer My Neck to you

The fastest updated manga every day at Manga68.com
A half-werewolf, Fang Luo An was five years old when his father was killed, and soon after he got adopted by a vampire named Fang Yanchen Now, twelve years later, as Fang Luo An approaches adulthood, his werewolf attributes begin to show his first signs. The uncontrollable emotions and unusual powers caused a lot of troubles that scorched him, and what he didn’t expect was that Fang Yanchen who lived with him was his father’s enemy …
Show more

I Fell In Love With My Sister’s Boyfriend 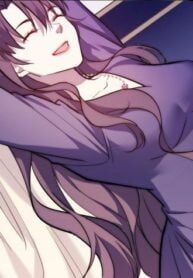 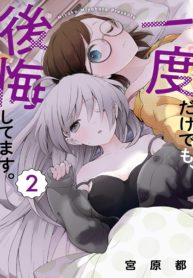 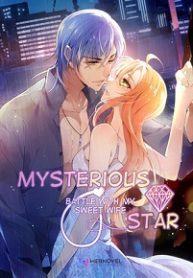 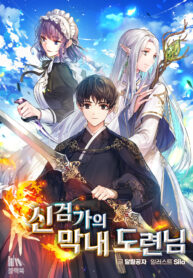 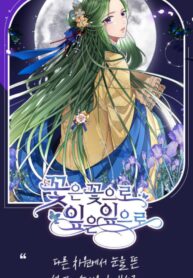 Flowers are flowers, leaves are leaves 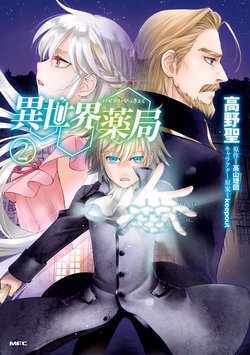 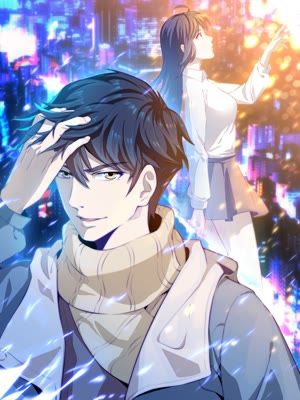 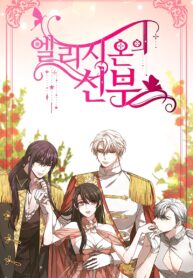 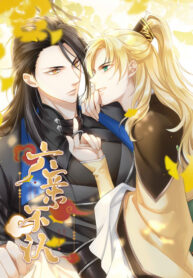 With All Kins, Have No Pity 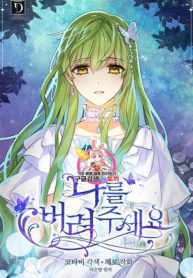 Please Throw Me Away 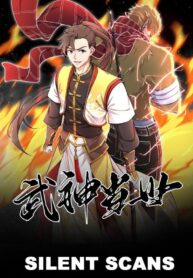 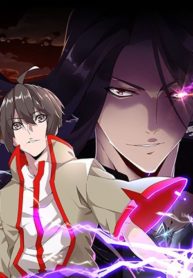 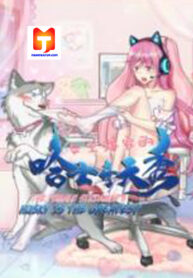 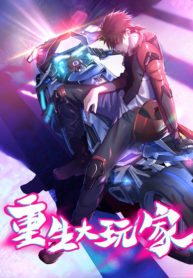 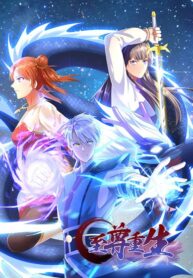 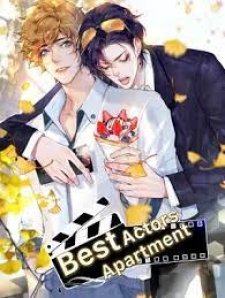 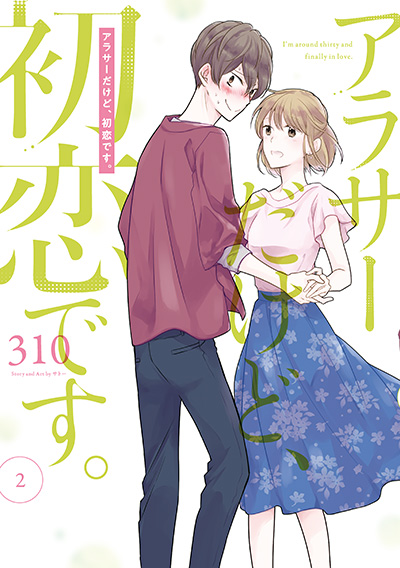 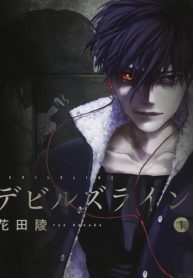 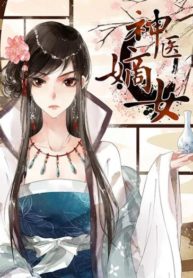 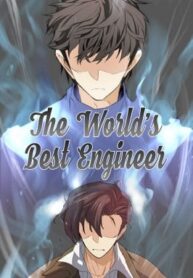 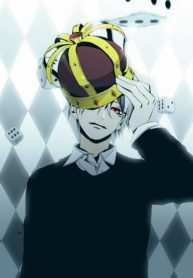 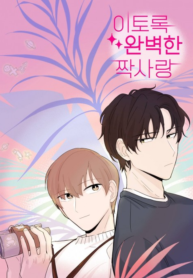 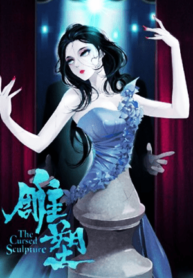 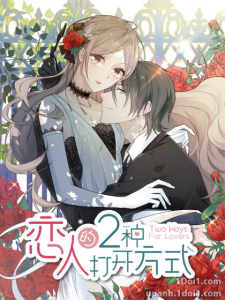 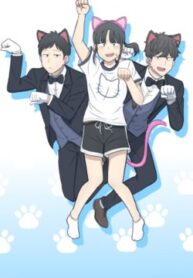 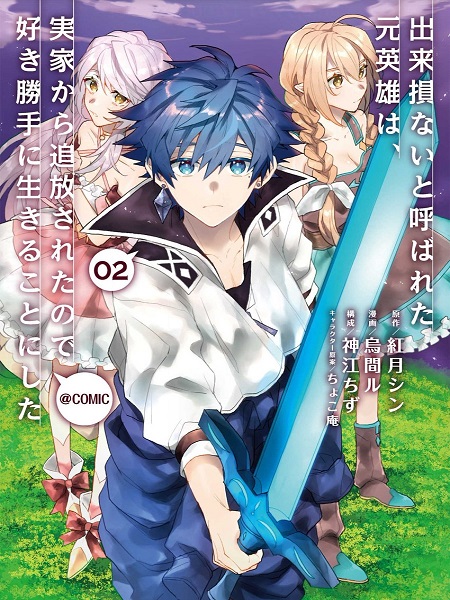 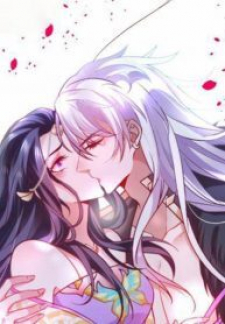 My King, My Male Lead 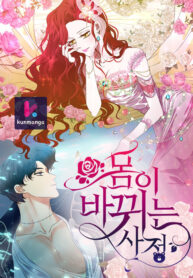 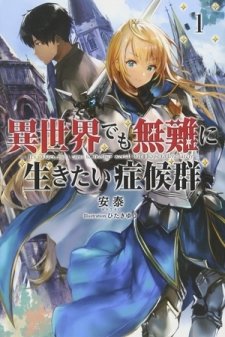 It’s Sudden, but I came to Another World! But I hope to live Safely 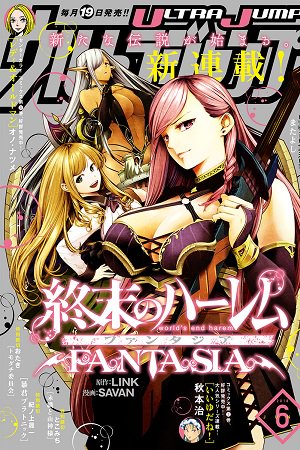