About Sweet Escape (ManHua) WebtoonsShe was pushed to a man with extremely mysterious identity. After she was intimate with him, she had no choice but to run away during pregnancy. A few years later, she showed up with her son, Bao! As a little man, the biggest dream of Bao is to help his mom find a perfect husband who should be the richest man in the world with a height of 1.99 meters and 8 abs for his mother! “Mom, what do you think of this man?” Added Bao，pointing his finger at the man who seemed to be a plus size version of himself. “Woman, you’ve escaped for a long time, it’s time to come back and make an apology!” The man appeared aggressively! As a result, Lin zhi lost not only her son, but also her heart! 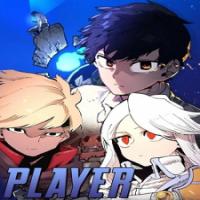 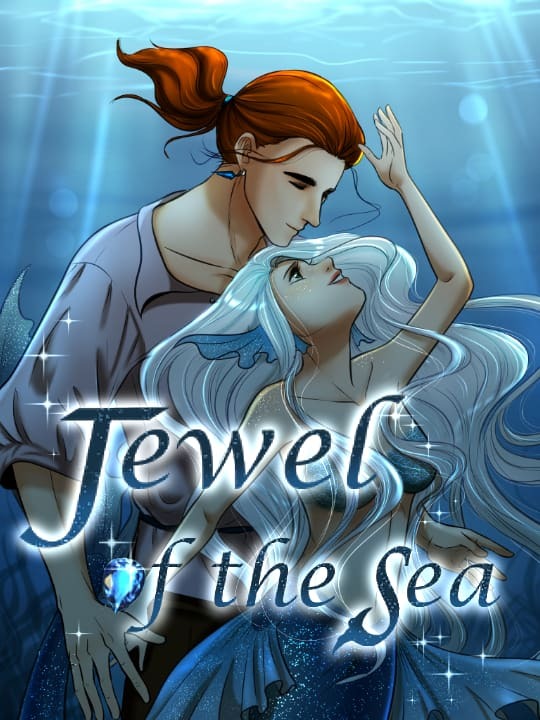 Jewel of The Sea 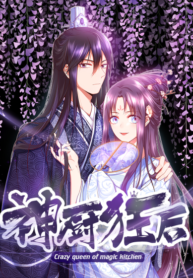 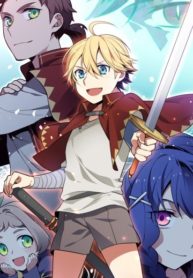 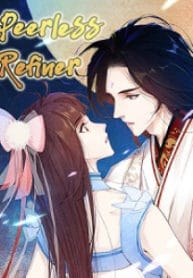 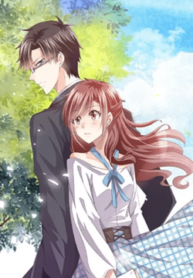 Can’t Help Falling for You 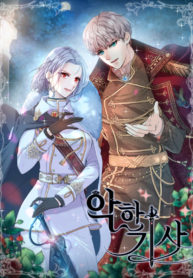 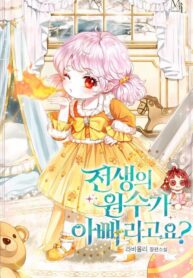 My Father Is the Enemy of My Past Life? 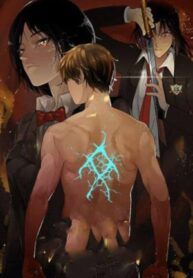 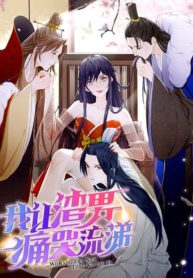 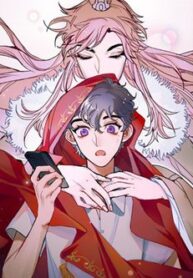 Straight “Princess” In the Royal Palace 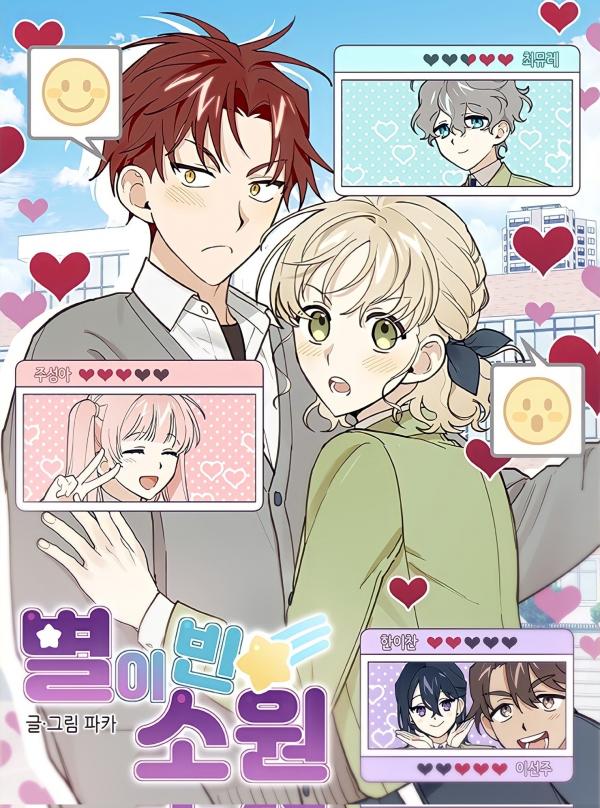 A Wish Upon A Star 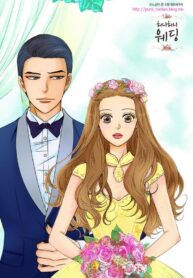 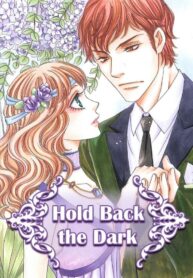 Hold Back the Dark 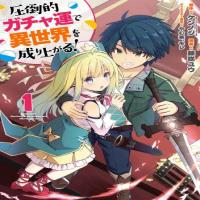 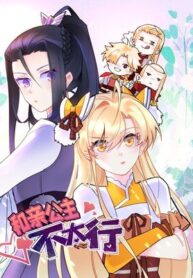 Can’t Get Along With Dear Princess 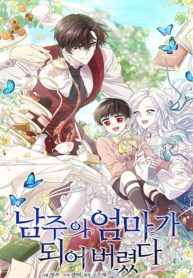 I Became the Hero’s Mom 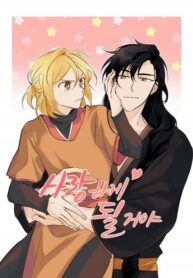 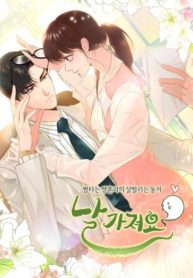 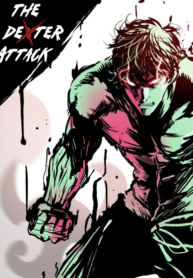 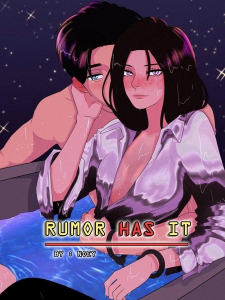 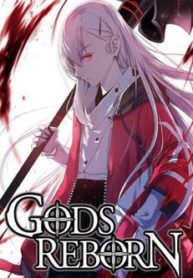 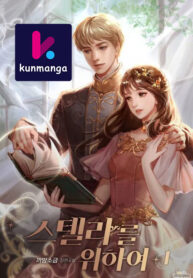 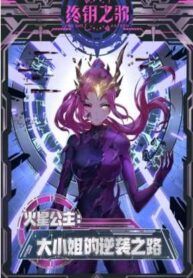 The Comeback path of Princess from Mars 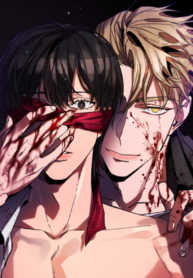 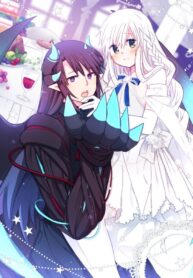 There’s Nothing Else to Eat but You 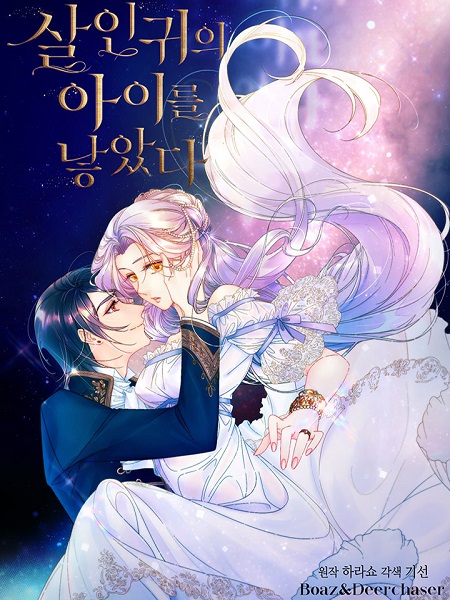 I Gave Birth To A Murderer’s Child 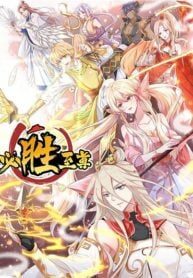 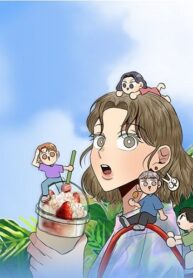 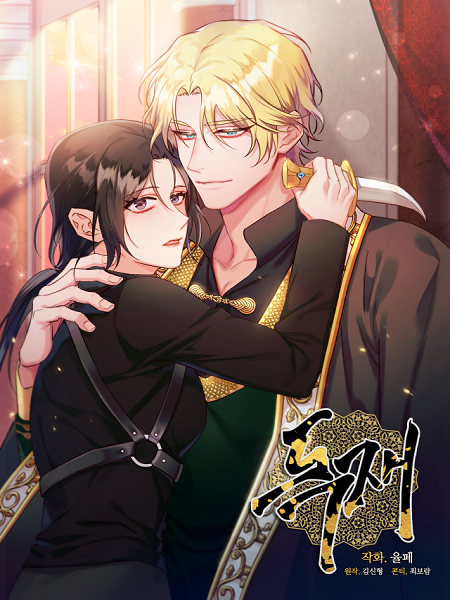